Video Production for brands and agencies

My name is Eric Moldero, most people I have worked with will refer to me as “Moldy”. I am a freelance filmmaker, SEO consultant, UX/UI designer & front-end WordPress developer. Born and raised in San Francisco California in '74, I began my career as an animator and web developer back in 1997 before expanding to VFX & video production. In my 20+ year career, I've worked globally with clients ranging from Fortune 500 companies, to small businesses and independent producers with roles ranging from Digital Cinematography & Editing, to Color Grading, Animation, Visual Effects & Compositing. I’ve had both the honor of working as an animator at Balthaser:FX which at the time housed some of the worlds top interactive designers as well as had the opportunity to test my skills acting as lead animator at Young & Rubicam in San Francisco, one of the worlds largest and longest standing ad agencies where back in 2005, I personally set the standard for the Microsoft Butterfly Logo Animation. Besides the many different clients that I have had the honor and pleasure of working with, I’ve been responsible for delivering creative to brands ranging from; Canon USA, AMD, Dreamworks and Warner Bros. Every production I'm involved with share the same goal: To make your brand stand out with something unique. 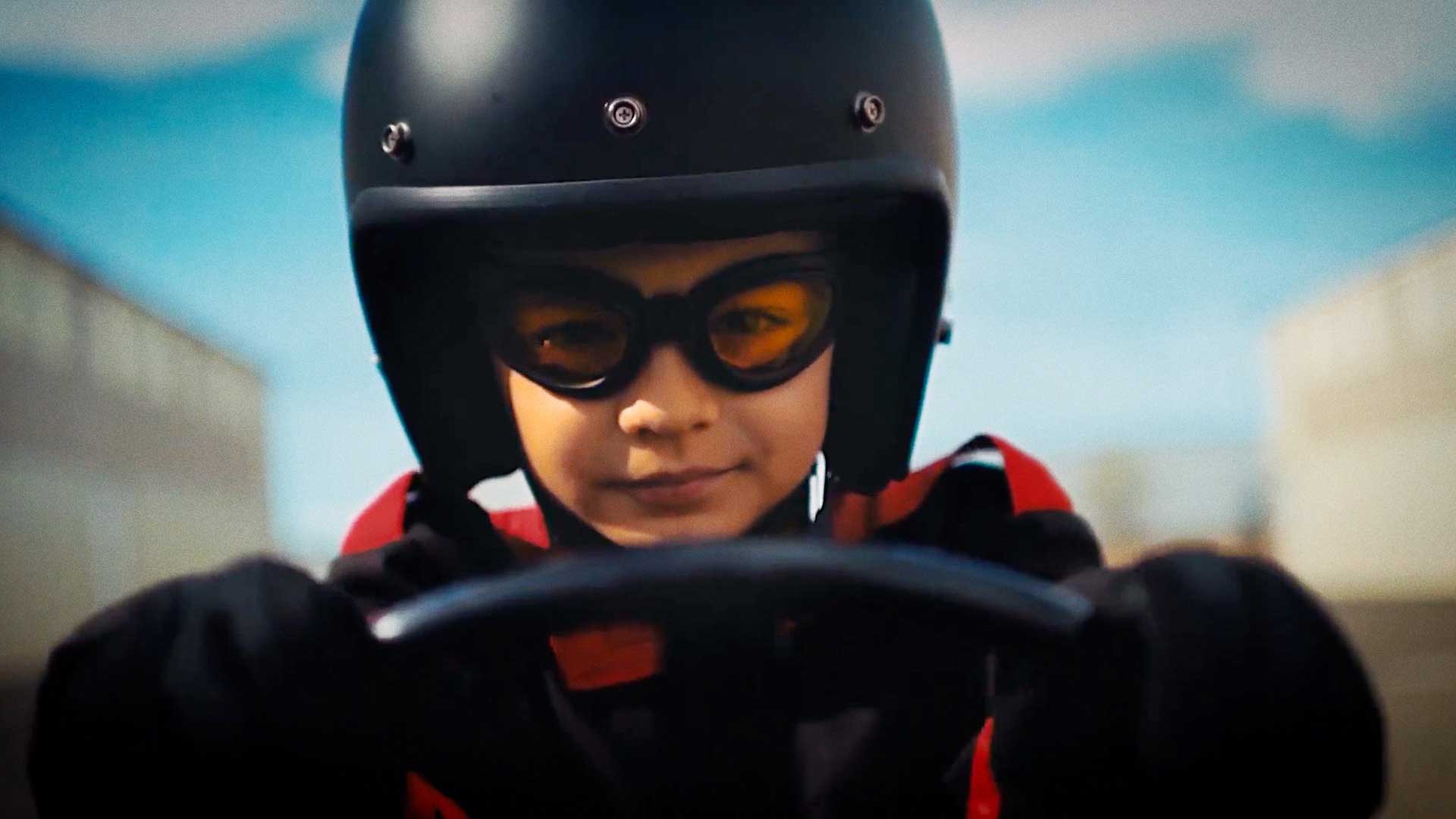 I work closely with companies big and small to create and deliver quality advertising for any brand, from single-concept execution to projects with multiple assets.

Advertising video production can be done in any medium, from TVC to social media ads, and shot on location anywhere in the world. 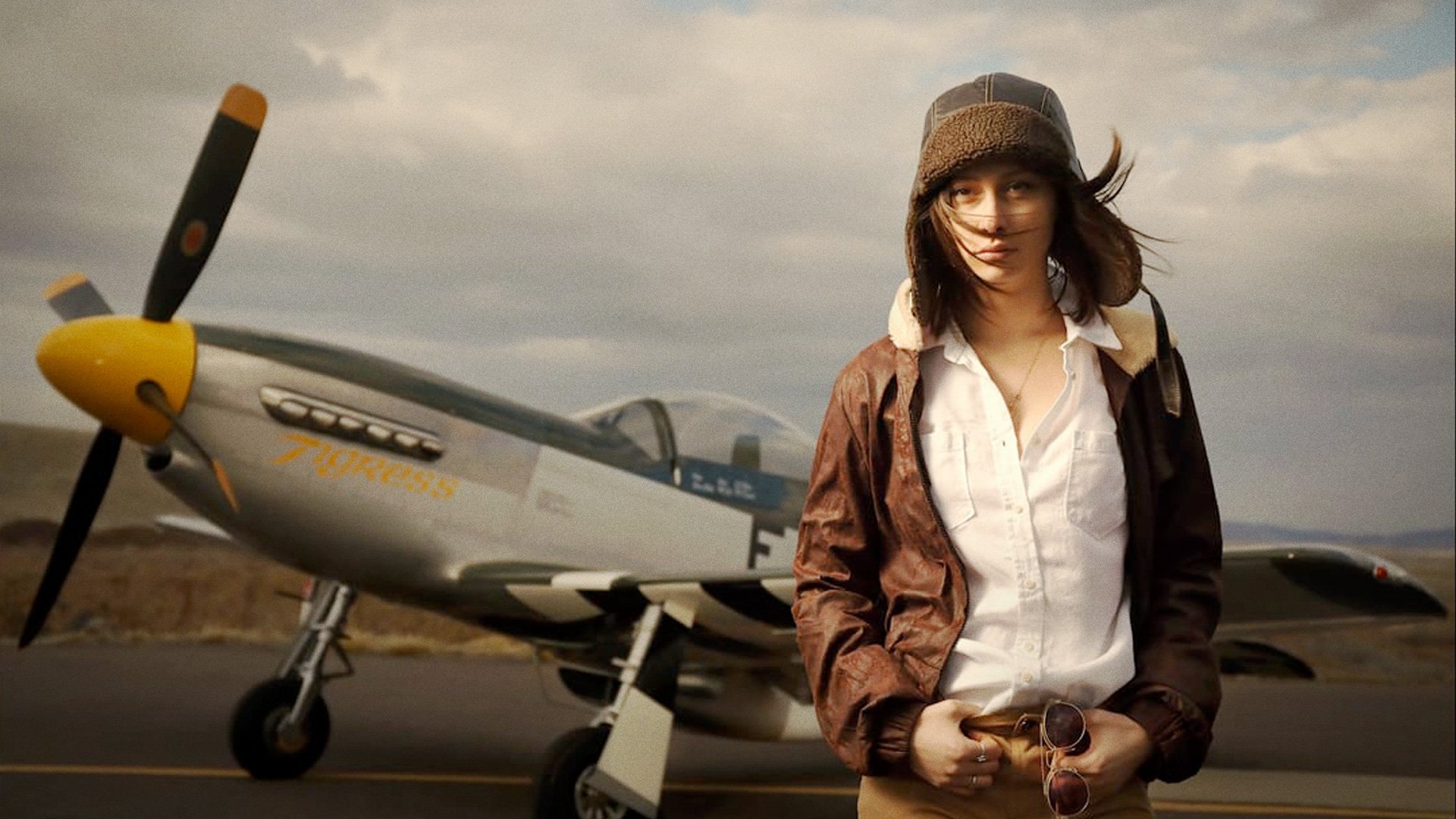 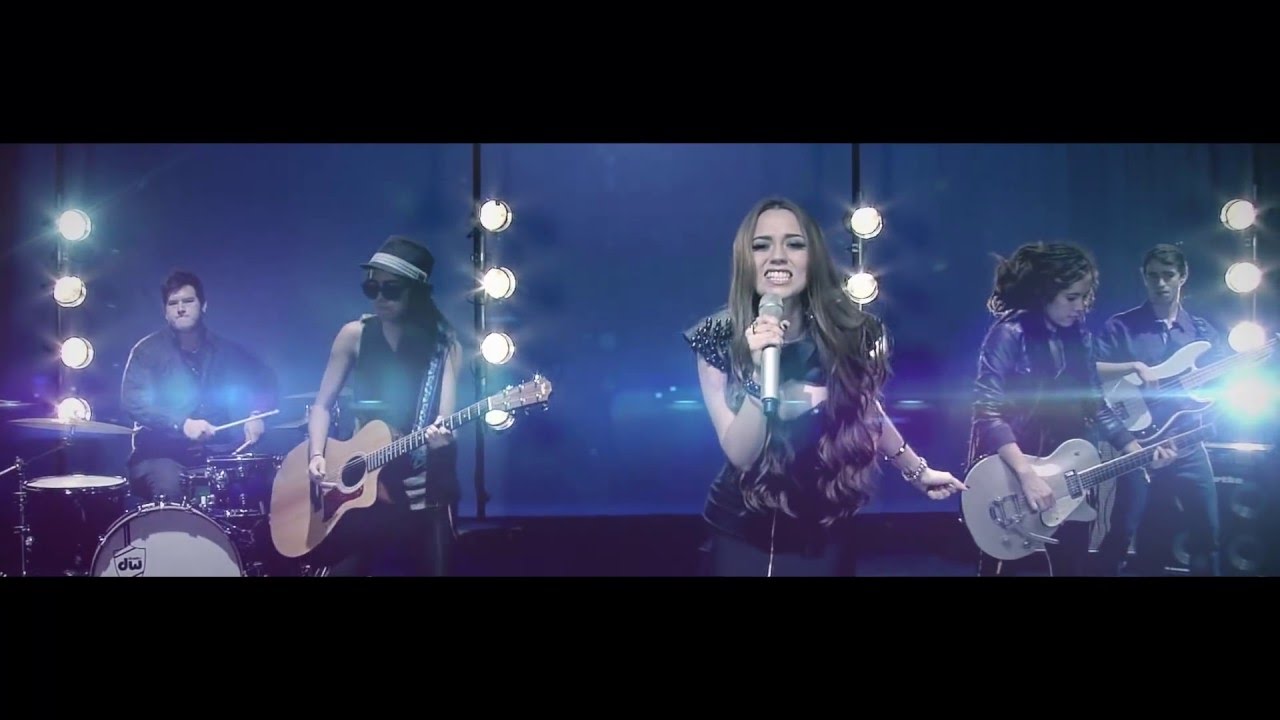 I produce music videos for every genre and every style. I can take your production from creative concept to delivering you a final cut.

I create animated pieces, from 2D, 3D, and motion graphics. Animation combined with sound design has the power to translate a complex topic in a simple way. 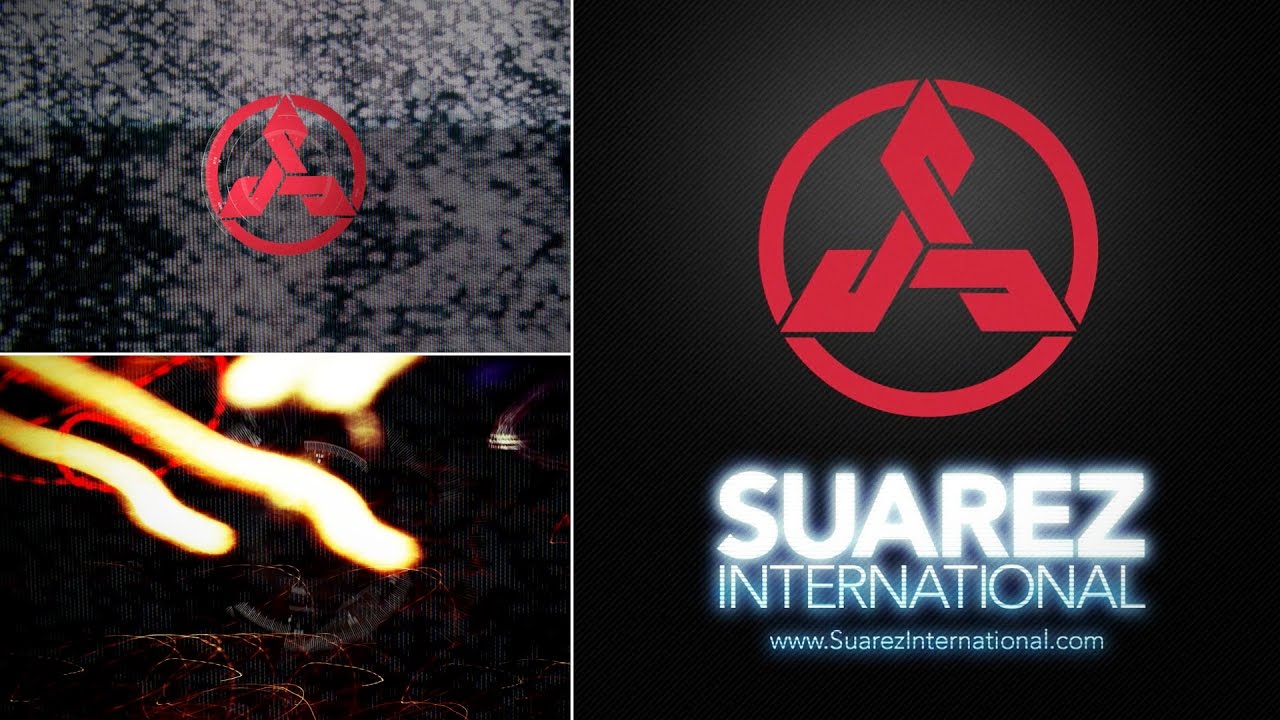 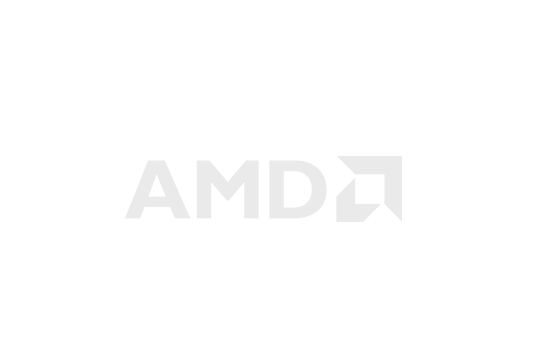 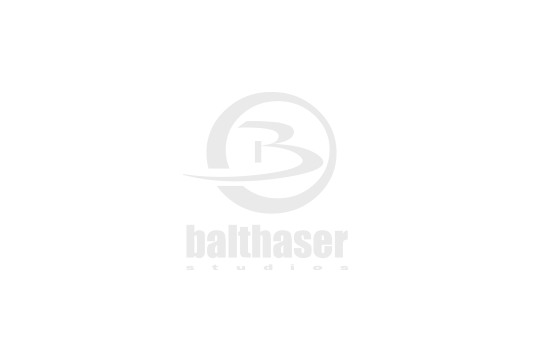 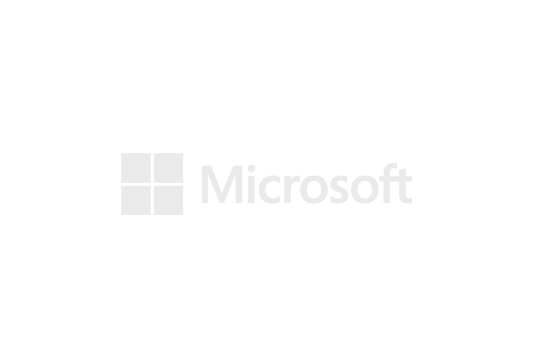 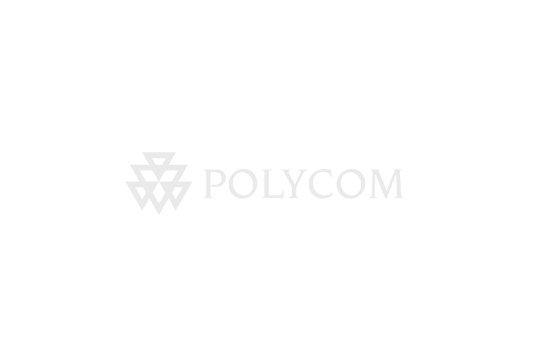 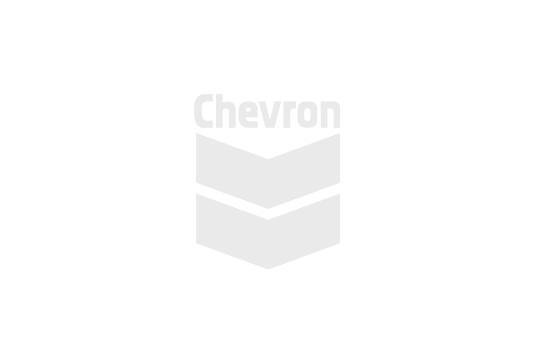 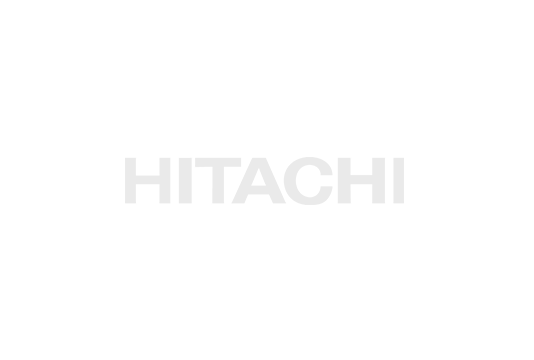 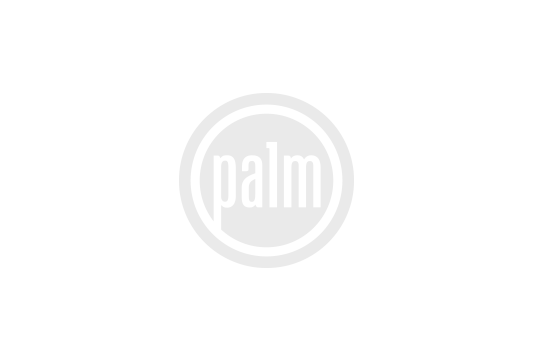 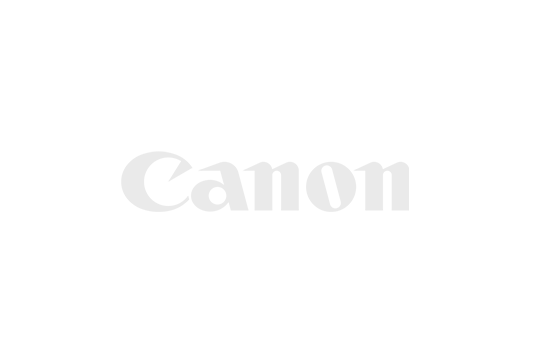 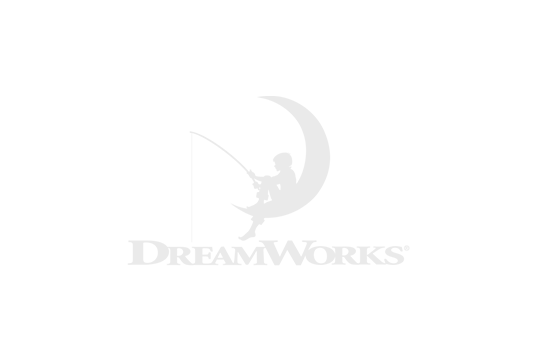 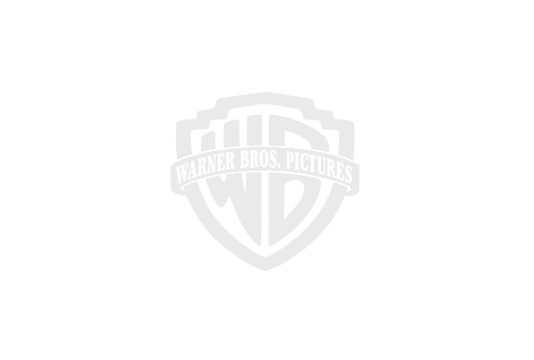 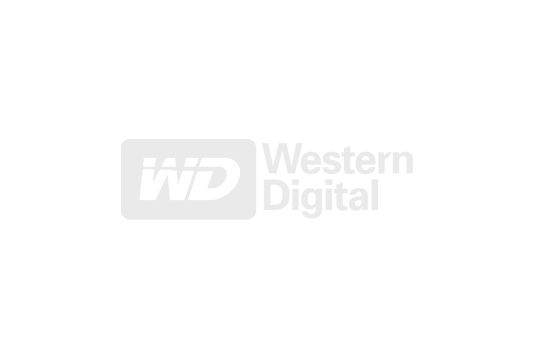 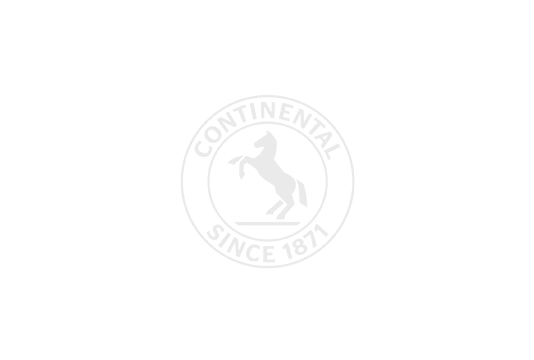 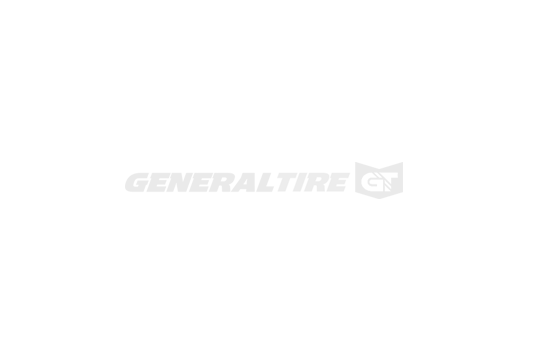 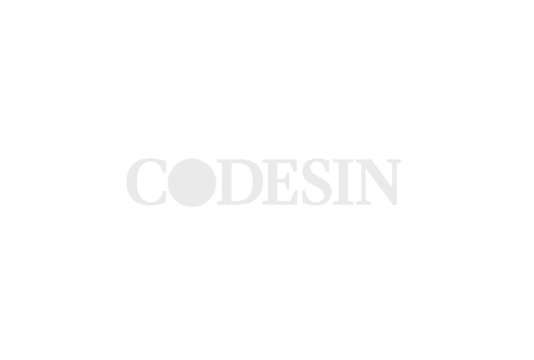 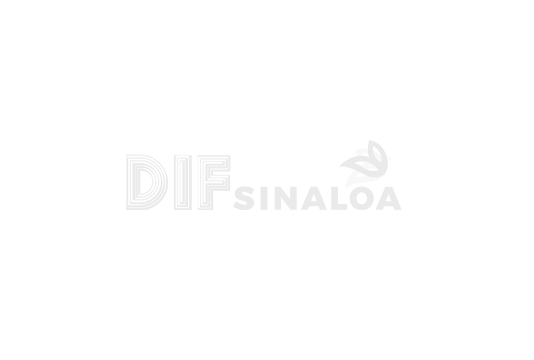